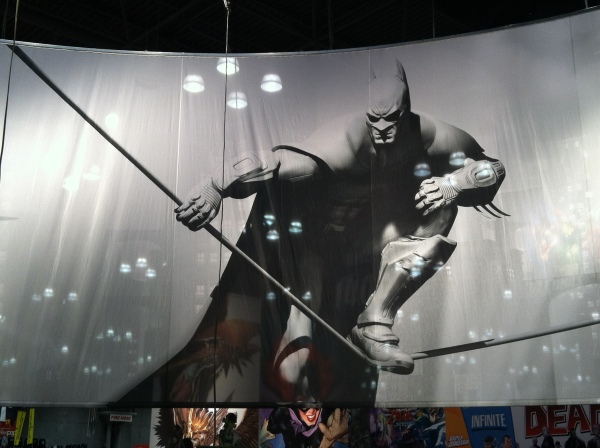 First off, I apologise for what grew into an extended hiatus from this website. It was a largely unintentional action on my part; I ended up becoming extremely busy with other writing work and job hunting in the last month or so, plus I also was somewhat embarrassed by something.  You see, when I last posted, I had promised to write about my trip to New York Comic Con.  Unfortunately, after going, writing about it ended up being just about the last thing in the world I wanted to do. To  be honest, my experiences at NYCC proved to be nothing to write home about…so, simply put, I didn’t.  Though to even be more honest, I’d call NYCC something of a personal disaster, for reasons that had to do with the event itself, and for reasons that had to do with me. END_OF_DOCUMENT_TOKEN_TO_BE_REPLACED 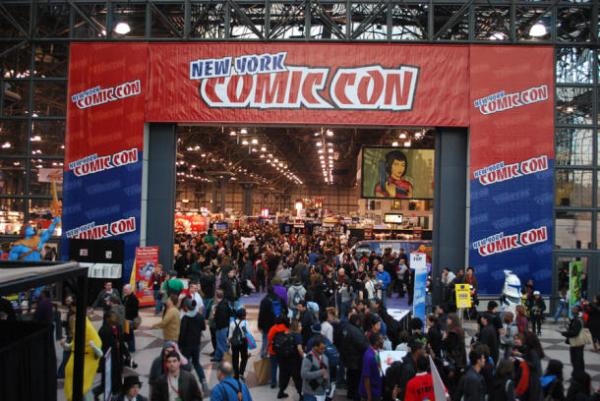 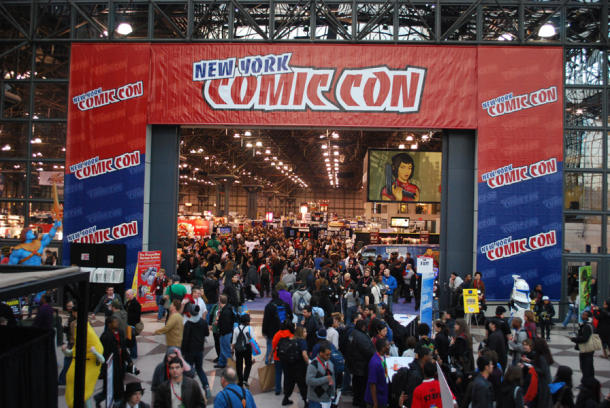 Over the next few days, I’ll be attending the annual New York Comic Con at the Jacob Javits Center in Midtown Manhattan in a press capacity (representing this blog).  I’m pretty excited, all told; the NYCC is always a fun experience, and the event has made tremendous strides in its organization since its initial semi-disastrous debut in 2006.  (If you’re not aware, the event was oversold and actually shut down by the NY Fire Marshall on its first Saturday).  Though it doesn’t have near the same cultural footprint as the much more established San Diego Comic Con, the NYCC still offers an interesting smorgasbord of popular culture, and in recent years it has been combined with the New York Anime Festival, broadening its scope beyond the world of American comic books.  The NYCC generally has usually not been a very star-driven event, especially as compared to San Diego – pretty much the highest profile celebrities are Chris Evans, Jason Momoa, and Rose McGowan – the event does have the advantage of having access to many of the New York-based behind the scenes personnel at many of the major comic book publishing houses.  END_OF_DOCUMENT_TOKEN_TO_BE_REPLACED