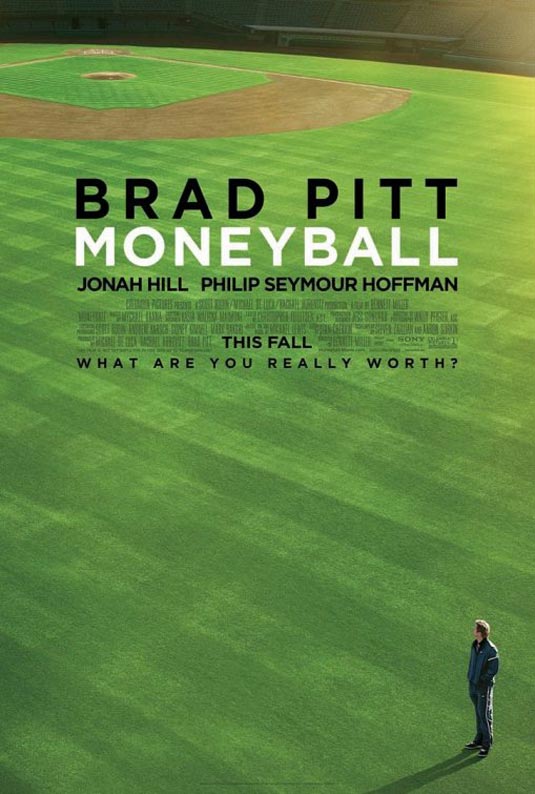 For the record, I was born a Yankees fan.  I was raised a Yankees fan. I live life as a Yankees fan.  And when I die, I’ll die a Yankees fan (I cheated on them a little bit with the Mets during the 1986 World Series, but in my defense, they were going against the despised Boston Red Sox. Also, I was seven).  But being a Yankees fan sometimes makes it hard to be a baseball fan, because the system seems rigged for me to root for the bully.  Simply put, the Yankees, sometimes by a substantial margin, consistently boast the largest annual payroll in baseball.  The idea that it’s a fair game too often feels like an illusion, and being someone who frowns on the ruthlessness of unregulated capitalism, sometimes it’s hard to cheer the Yankees without feeling like I’m cheering for Wall Street.  I mean, how fair can a game be when a few teams that control all the wealth play against teams that have to make do with what little they can afford?   Once you get past the Americana and the athletic excellence and the legends and the legacy and the pride, it’s hard not to be more than a bit cynical about America’s pastime (and DO NOT get me started on BALCO…) END_OF_DOCUMENT_TOKEN_TO_BE_REPLACED