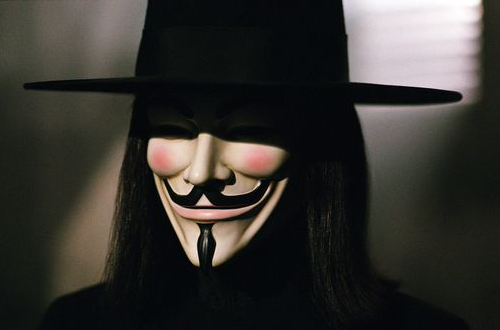 “The truth is: there’s something terribly wrong in this country, isn’t there?”

Early last month, my friend and colleague Andrew Golledge and I took a trip down to Philadelphia, PA to take part in the yearly academic conference hosted by the Mid Atlantic Popular and American Culture Association (MAPACA).  In addition to serving as a panel chair, I presented a paper on American film comedies released in the aftermath of the Great Recession, in which I discussed how certain comedies captured the zeitgeist of our current era, one defined by widespread frustrations with both our society’s class inequality and class immobility.  In essence, I spoke about how these comedies, though meant to be funny, really expressed how most of the middle and working classes, because of the economic climate and the growing income gap with the wealthiest citizens, have come to see the once closely held belief in the American Dream as something of a delusion.  The next day, with our presentations out of the way, Andrew and I explored the city, and made a specific point of visiting the settlement for “Occupy Philly,” the Philadelphia branch of the Occupy Wall Street (#OWS) movement established just outside the City Hall.  Having yet to see the original New York version, I wanted to witness the movement firsthand, and see the kind of people who were actively protesting the same issues that I myself had only written about.

While I was there helping Andrew take photographs and generally soaking in the ambience of the information booths, placards, live musicians, and ad hoc lending libraries, I happened to look skyward to the uppermost spire of Philadelphia’s City Hall, upon which stands the statue of Benjamin Franklin, the man whose stature in the Eighteenth century was such that his mere affiliation with both the Declaration of Independence and the American Revolution gave them instant international credibility.  At that time I wondered how Franklin, the man who so famously said, “we must, indeed, all hang together or, most assuredly, we shall all hang separately,” would think and feel about what these people were doing at the foot of this grand memorial.  Would he have approved of the new “Occupation” movement, and seen it as reflecting the spirit of the ‘76, or would he dismiss it as the actions of a group of misguided malcontents?  I don’t know the answer, but I couldn’t help but feel a certain visceral symbolism going on around me, as an icon of US history was forced to gaze down upon what the fading of the American Dream had wrought. END_OF_DOCUMENT_TOKEN_TO_BE_REPLACED 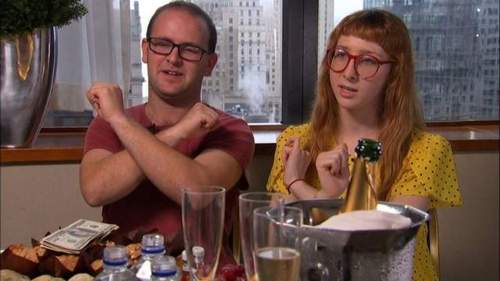 It’s not difficult for me to remember my first impression of Occupy Wall Street. Like many a New Yorker, mine was one of curiosity and cautious, yet hard to repress delight. For all the criticism regarding a lack of central message, the truth is that there was and continues to be one key point of agreement among all the protesters: things as they are are not good enough, and that’s a hard message to deny from any side of the political spectrum.

Happily I went, and quickly I was disappointed. It was a weekday afternoon, which meant that it was down to the most dedicated, most permanent protesters, maybe two hundred, and every negative stereotype regarding their appearance and attitude was given comical and exaggerated life. The crowd was almost entirely young, white, and, despite the mildly reassuring presence of showers and well-used trash receptacles, diseased looking. Every worthwhile message was cheerfully conveyed on the shittiest looking pissed-on cardboard to be found, and the one activity that drew the most energy, most participation, and most observation was the drum circle. I fucking hate drum circles.

It was time to take a breath. I stopped and read the literature. I listened to conversations, and spoke to a few of the many helpful, intelligent participants. For the time being, my fears had been eased. The package wasn’t perfect, I thought, but it was the right message for the right time. Better to have them there than not.

Weeks later, my now editor Jon Morris and I traveled to Philadelphia and explored the Occupy Philly protests taking place in front of City Hall. There we found a group of similar size to Occupy Wall Street, but with more space and a more visibly organized appearance far more welcoming to newcomers. And aside from goals particular to the state of Pennsylvania, the message and presentation was essentially the same. The theme for that day had been how to dump your big bank and switch to a smaller name or credit union. END_OF_DOCUMENT_TOKEN_TO_BE_REPLACED