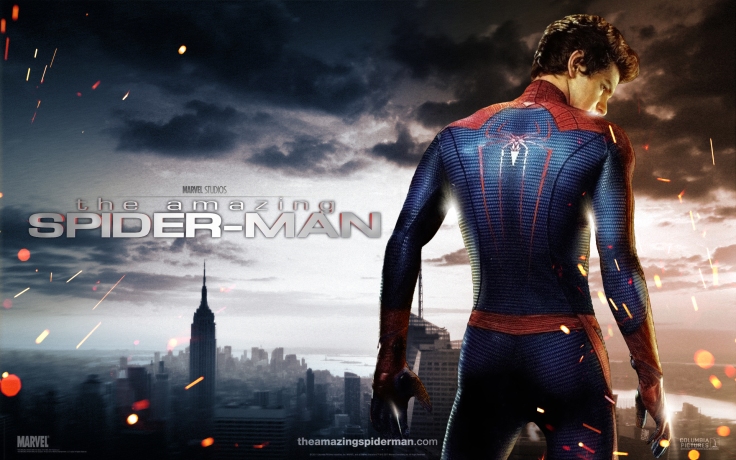 While undeniably the least anticipated of this summer’s trio of big-time, tent-pole superhero movies, The Amazing Spider-Man, beyond any discussions about its quality or worth, has become the latest test case for an ongoing pop culture debate – how soon, exactly, is “too soon” to do a reboot?  Is there even such a thing as “too soon,” anymore?

Last week, while composing my epic-length overview of Spider-Man in various media I presented my argument that Sony was right to kill off their still nascent Spider-Man franchise after the debacle that was Spider-Man 3, even if that left me with the prospect of a new Spider-Man movie I felt more obligated to see than excited to.  Of course, I understand, from the corporate perspective, the reason for the shortened turn-around: if Sony hadn’t kept their license active, than the lucrative film rights to the character would have reverted to Marvel/Disney.  But still, a completely new version after only ten years and two months – to the day – since the first film, let alone only five years since the last film, even in our much more accelerated culture, surely seems a little hasty. END_OF_DOCUMENT_TOKEN_TO_BE_REPLACED